Soundcloud does not allow me to order and organize audio files to my taste, so use the info and links below for a simpler and cleaner navigation through the archive. All of my recordings are free for downloading from Soundcloud.

At the very end of 2000, Propellerhead Software (re-branded as Reason Studios in 2019) released the first version of their Reason music software system. The distinguishing feature of Reason is its "virtual skeuomorphic" interface. The Reason Rack is a window designed to look and work in a manner very similar to the kind of hardware devices found in a physical professional recording studio. Virtual devices (synthesizers, effects, utilitities etc) can be inserted into the virtual equipment rack. With the press of a Tab key, the image shows the back side of the devices, where virtual patch cords can be drawn to connect devices with one another. A sequencer window provides the ability to record and edit MIDI sequencer tracks. Later versions of the software introduced digital audio recording and editing in the MIDI sequencer window, as well as a third 'big mixer' window designed to mimic the sound and functionality of an SSL 9000 mixer (the physical version of which is found in a number of professional recording studios). Unlike the MIDI studio days of old, there are no hassles with dodgy patch cords and connections, and the audio quality is remarkably clean and clear. I dove into this new way of working in 2001, and have never looked back.
Reason Studios has consistently introduced new features and capabilities into their software over the years. The ability to record and edit digital audio was introduced with Reason 6, in 2011. Prior to 2012, the only virtual devices available in the Reason rack were those created for the software by Reason Studios itself. In 2012, this limitation was partially lifted with Reason 6.5 and the release of a software development kit which allowed programmers to create their own Reason devices, and then sell them through the Reason Studios web site (dubbed the "Propellerhead Shop"). Then with the release of Reason 9.5 in 2017, they included full support for (64-bit) VST devices in the Reason rack. This feature, long-requested by Reason users, finally opened up Reason to the huge number of third-party VST plug-ins already in existence and available to users of other DAW software (such as Ableton Live, Cubase and others) but not in Reason.
Despite the many revisions to the software over the years, Reason is amazingly backward compatible. Reason song file created in the earliest version of Reason, all the way way back to Reason 1.0 in 2001, can still be loaded, played and edited in the latest version of Reason with no issues or glitches. This is a level of backward compatibility unheard of in the realm of computer software these days. I would not have been able to surgically edit, remix and re-master a large chunk of my Reason-era work without this crucial level of support in the software.
Reason itself continues to be a source of inspiration for me, inviting 'what if' games in the process of creating new music. Along the way, I stumbled on a technique of setting up and wiring Reason devices to create long form generative ambient drone pieces. Rather than playing parts on a keyboard, this music is generated using ganged-up sequencer devices which are wired and programmed to generate extremely long pseudo-random patterns of notes that still manage to stay within desired melodic and harmonic boundaries. It's a technique I've used extensively since my first foray into the technique (NightLight) in 2007.
The links below are to albums and playlists on Soundcloud which I've created in Reason, many of which utilize this generative technique. As I add new works to my Soundcloud account, I'll add them to the albums and playlists below, as well as link to them from the latest releases page. 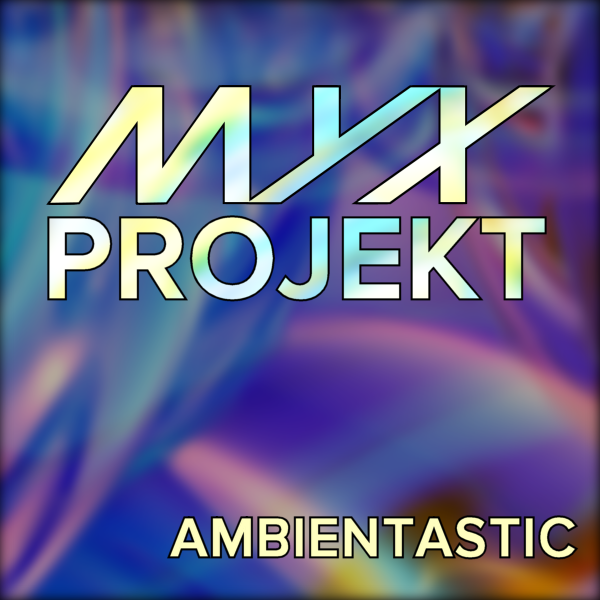 Soundcloud set of my most recent long form generative ambient recordings. As I complete new recordings, they end up in this set. 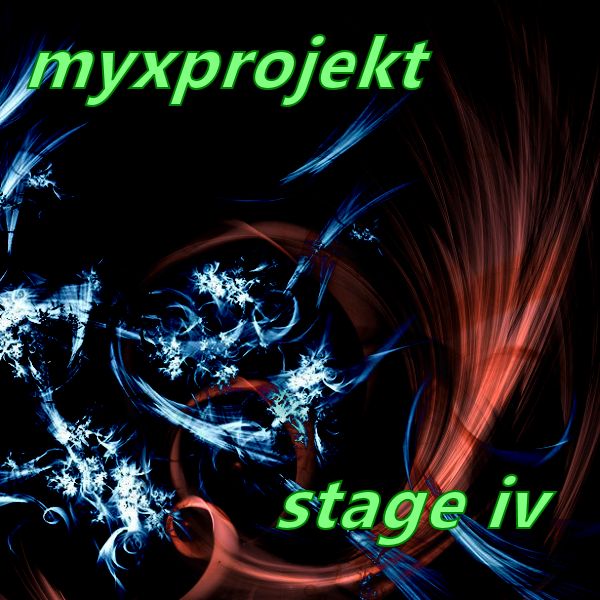 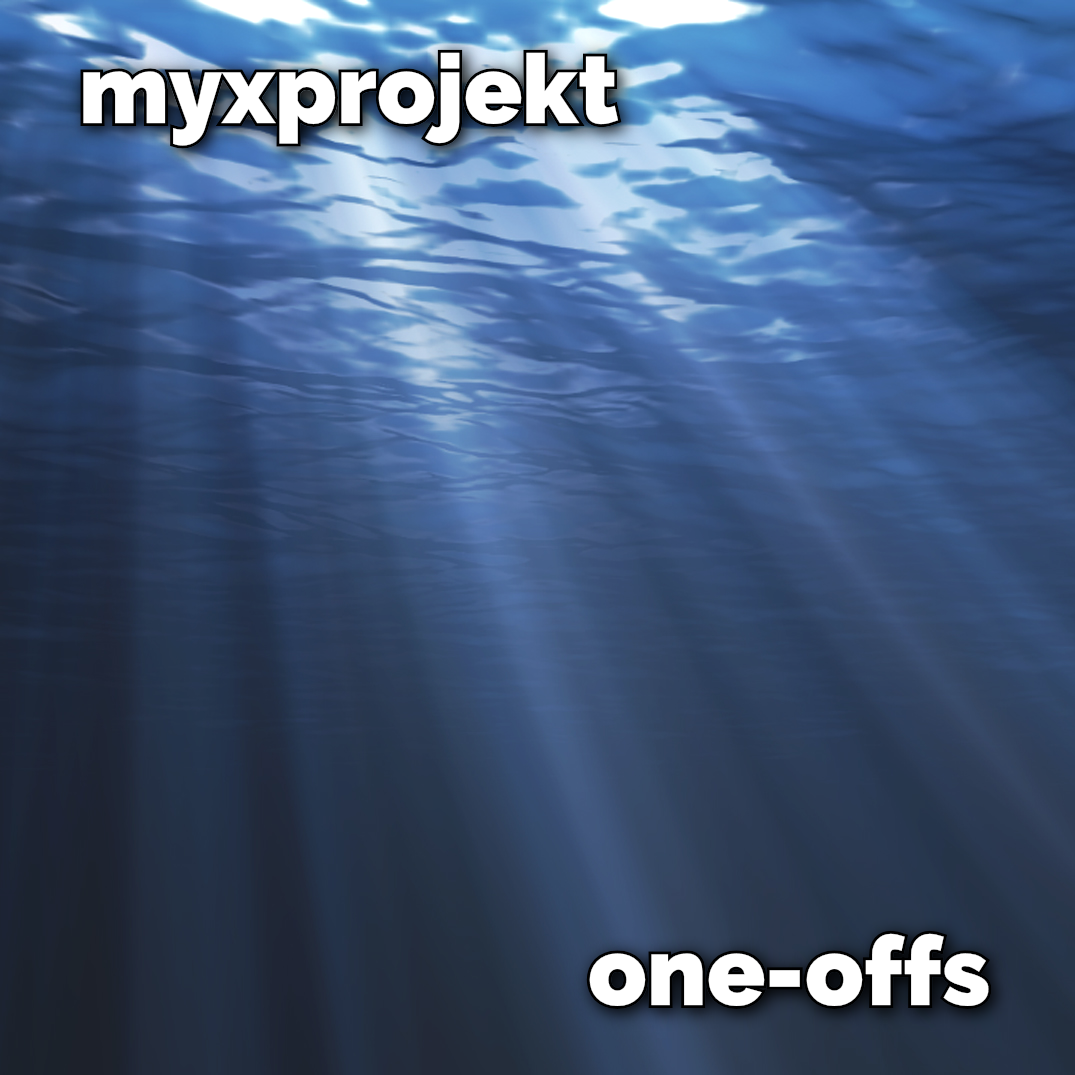 Shorter-form generative and other ambient recordings I've created. Pieces which are not part of any other collection end up in this set. 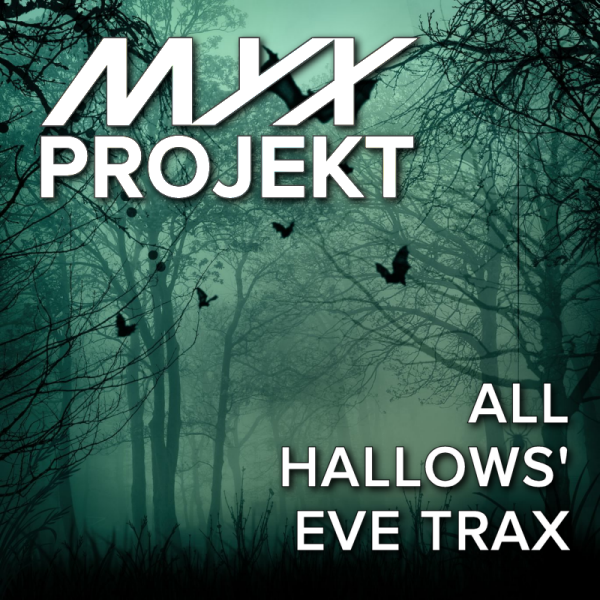 Soundcloud set of my generative dark-ambient drone work, specifically designed to spook the kids coming to your door for candy. 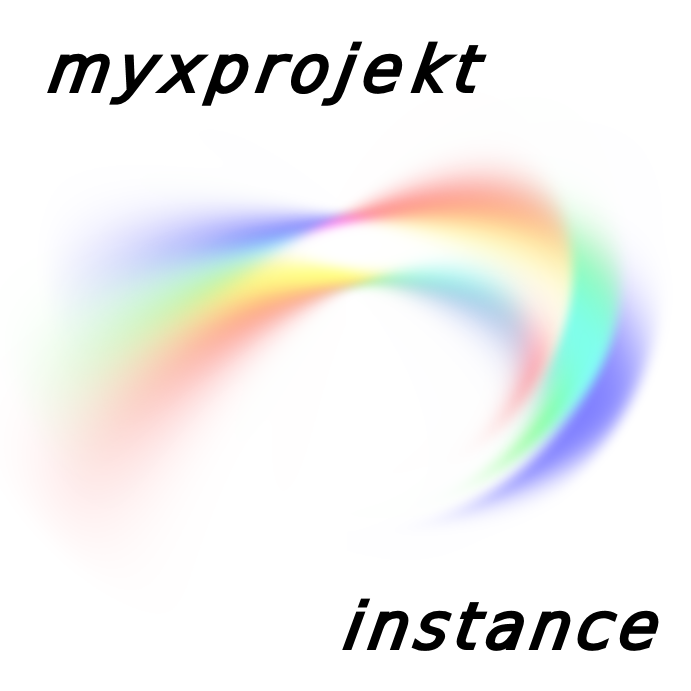 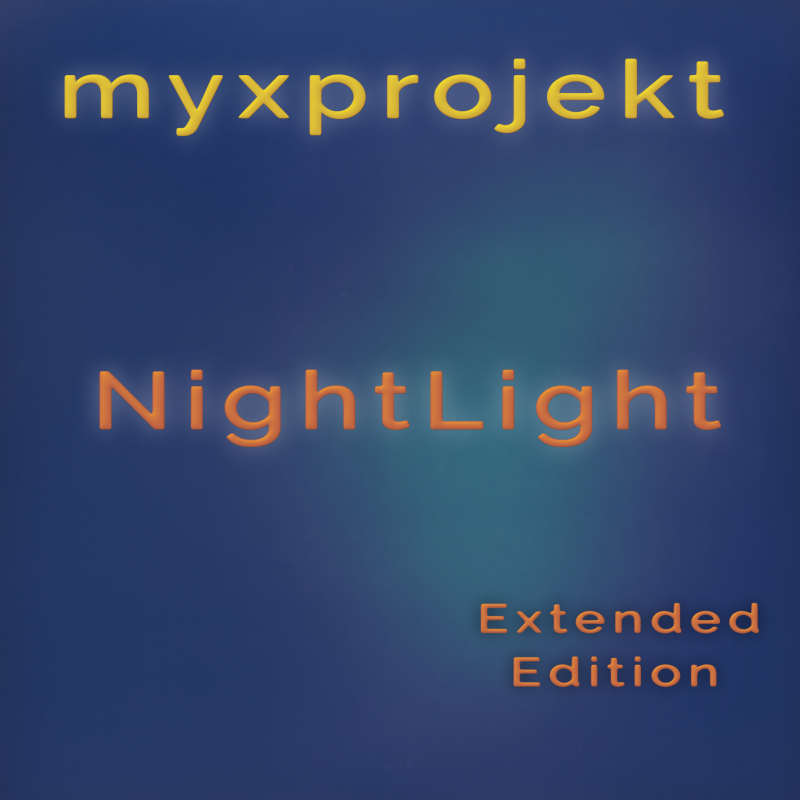 My first long form ambient drone generative recording experiment. A special 2-hour version of this was created in 2017. 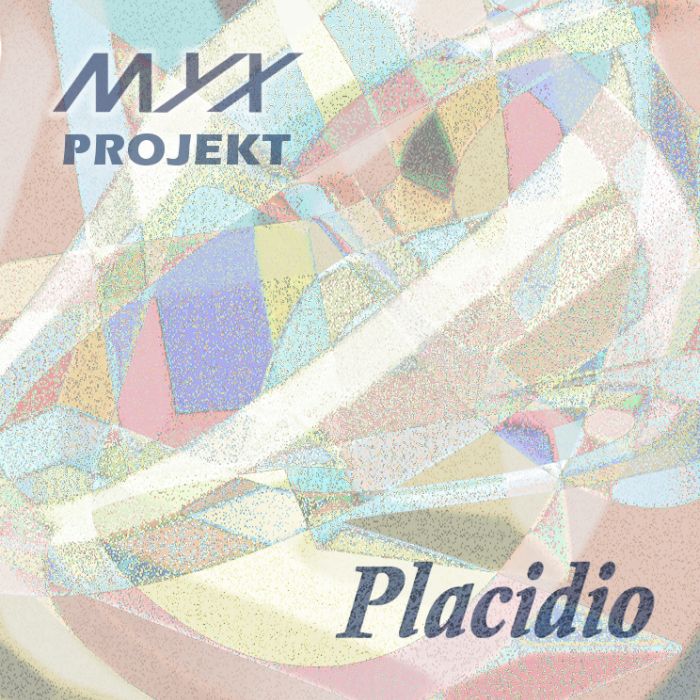 This is the first long-form ambient drone piece I created in Reason. Remastered in 2017 for the myxprojekt Soundcloud account. 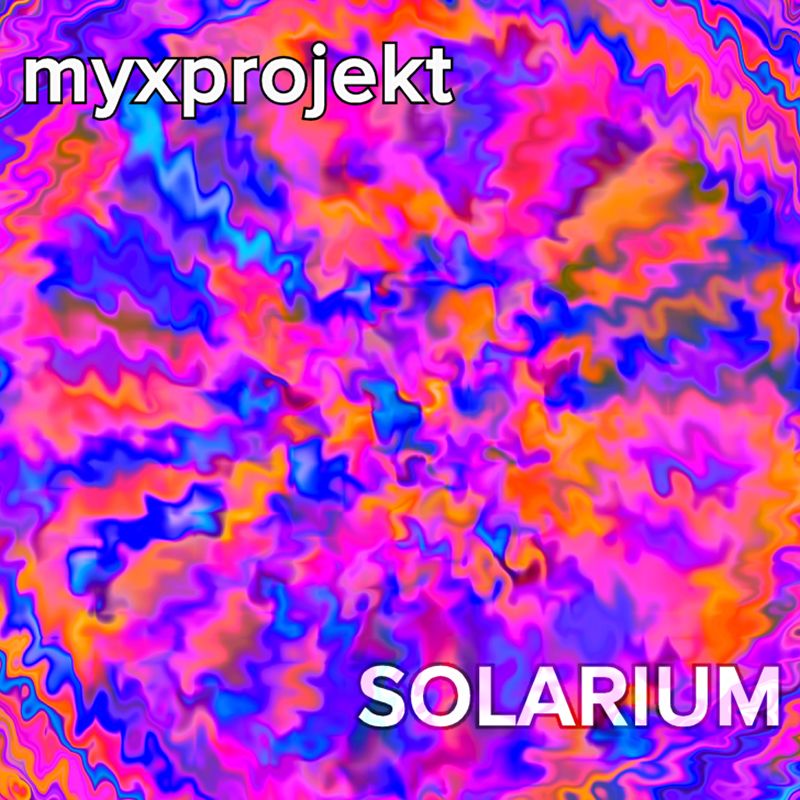 This is the first collection of ambient music I created in Reason. Remastered in 2017 for the myxprojekt Soundcloud account.

Top-level link to my Soundcloud account. Thanks for dropping by, and for checking out all the music there!